On My Way (Addison Groove Remix) 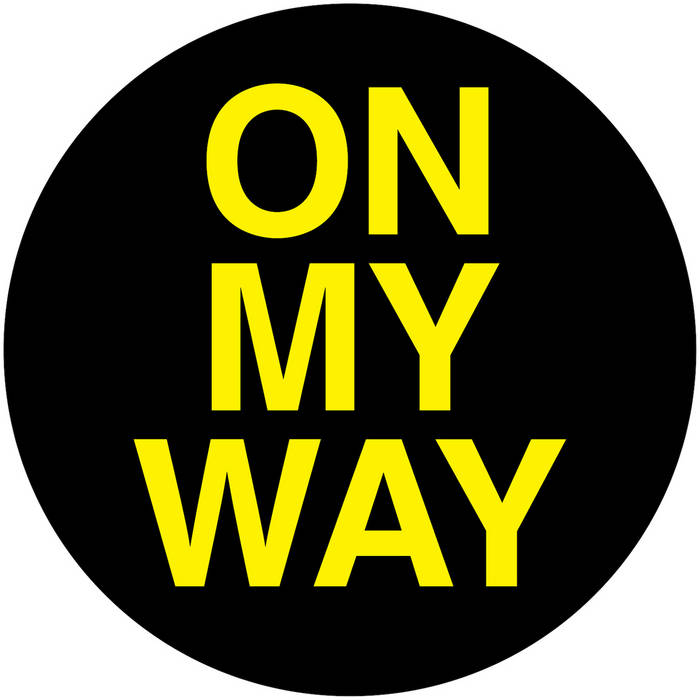 UNCAGE founder Marco Faraone makes his second appearance on Rekids with a massive vocal cut entitled ‘On My Way’, featuring a remix from 50Weapons and Hyperdub’s Addison Groove.

The Italian techno producer had an active year touring in 2017, dropping only one release on Tenax Recordings. However, 2018 is already proving to be one of his busiest on the production front, with releases appearing on Rekids Special Projects, On Edge Society and his own label UNCAGE, not to mention forthcoming appearances on Gigolo and Avotre. He now returns to Rekids with his biggest sounding record yet.

With its infectious vocal, rolling kicks and off-beat hats, it is undeniable that ‘On My Way’ is destined to become one of this year’s most recognisable club tracks. On the flip, Bristolian producer and Swamp 81 affiliate Addison Groove has produced an intricate remix featuring a cacophony of percussion as a stuttering low-end joins chilling synths. Finally, Faraone concludes the package with a ‘Dub Acid Rework’, losing the vocals whilst incorporating heady 303 licks.

Bandcamp Daily  your guide to the world of Bandcamp

Featured sounds by K.Spark and WIZDUMB, plus Basi joins the show to discuss his latest release.